The year is 2033, and twenty years ago the earth was destroyed by a nuclear fire. Some people survived by hiding in subway stations under the streets of Moscow. They now hunt in fortified areas to protect themselves from the threat of mutants roaming the landless corridors. Armed with a gas mask, homemade explosives and a few weapons you find along the way, can you survive the horrors of nuclear war?

Metro 2033 came out in 2010, and Metro: Last light in 2013, but never on the Nintendo system until now. Both games are included in the retail package (Metro Redux) or can be purchased separately in the online store. They are set in the novels of the same name by Dmitri Glukhovsky. The world has been ravaged by a nuclear holocaust and mutants have multiplied.

The only safe havens are the underground subway stations that offer protection from radiation. But the human elements attacking each other are even more deadly than mutants. In Metro 2033, we meet a man named Artem who has lived most of his life underground. His mother died in the war while he was hiding in the tunnels near Moscow. Now there is a new mutant threat, deadlier than ever, called the Abyss. Artem must investigate and possibly warn other houses to protect themselves from the threat. 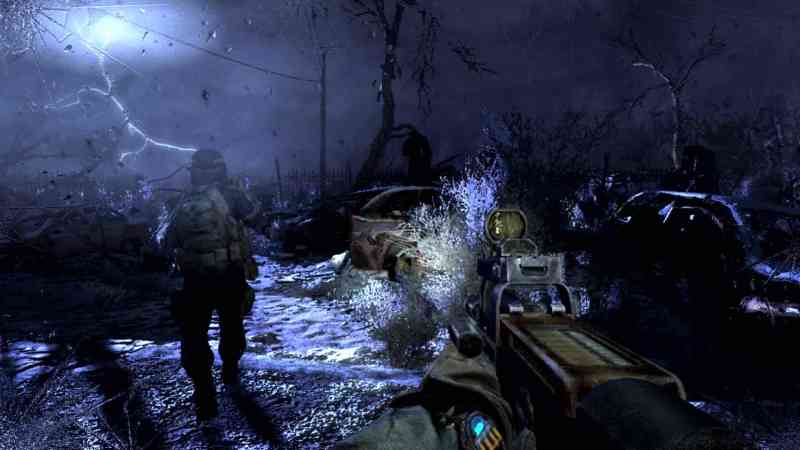 While both games are technically first-person shooter games, they are a mix of survival horror where you have to be stealthy to survive. Ammo can be scarce and hard to find, especially if there are only mutant enemies in the levels. To make matters worse, exploring the surface of the world requires the use of a gas mask and filter. Gradually the filter runs out and a new one is needed to survive in the desert. If you run out of the right equipment, the game is over!

At the beginning of the game, there are some very short tutorials that teach you how to avoid tripping over wires and cans on sticks. The former causes an explosion that causes serious damage, while the latter can alert enemies near your position. One cool thing that isn’t covered very well in the tutorials is that you can find war ammunition during your missions. Of course you can use them in your weapons, but they also serve as bargaining chips when you make a deal. 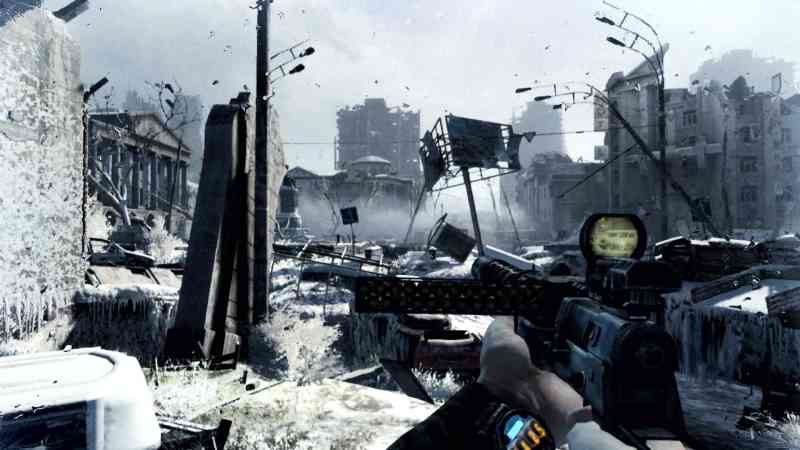 The stealth mechanics in both games are pretty good, and you can even turn off light sources to stay in the shadows. Sneaking up on enemies is a great way to take them out on your terms. However, the guards will sound the alarm if they find a dead body, so it has to happen in the dark corners of the world. Fortunately, opponents don’t see too far ahead, so they are easily fooled.

Exploration is the key to both games, especially if you’re going to the surface. You will want to search for dead bodies to find new items that will undoubtedly be useful to you during your journey. I was always looking for ammo, filters and new gas masks. Your old home may be damaged or destroyed if you suffer damage. So you’ll need the right equipment if you hope to survive long enough in this cruel future. Since the game is divided into several parts, you can restart the game from any finished game, which is a good thing. 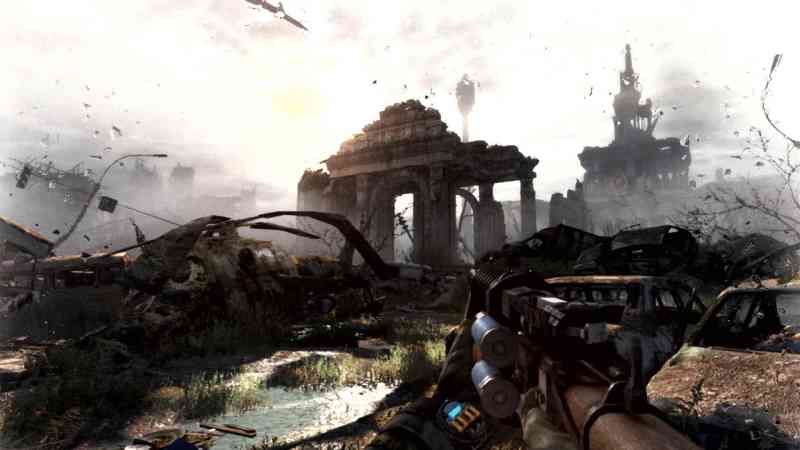 Graphically, the games are almost identical to the PS4 versions and, more surprisingly, they are also very well designed for portable mode. I would have thought the game would end if it wasn’t in the dock, but overall it went off without a hitch. Although the textures have a lower resolution than the more powerful consoles, this is less noticeable when playing on the go thanks to the small screen. The loading time between stages is slightly longer, and it sometimes takes more than 20 seconds to load. While the screens are loading, there is a percentage counter in the lower right corner that counts. Unfortunately, it will enter the upper 20s and then jump, which doesn’t give an accurate indication of how long you’ll have to wait to play. The good news is that once the scene is loaded, if you die or want to reload, there is almost no waiting.

The two subway games are almost identical in terms of game mechanics. Of course the steps are different, but the structure of the games is the same. I had more fun with Last Light than the first game. It probably has to do with understanding a little more of the story and a few years later. Both games are great, but I think it’s one of the few cases where a sequel is better than the original. If you skip the first game, there are cutscenes in Last Light that remind players of the story of what happened in the first game. So if you just want to buy the first game, you can – although I think it’s better to play them together. 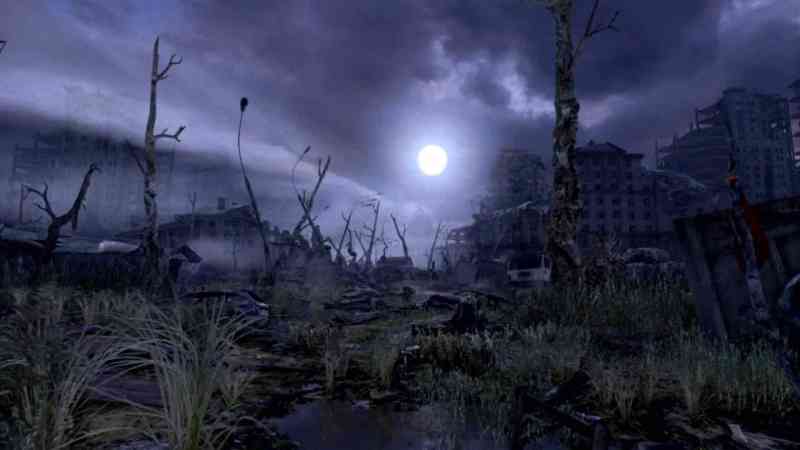 The story is entertaining, though a bit hard to follow in the first game. In principle, it is simple: Mutants are bad; humans are sometimes good and sometimes bad. Throughout the game, visions of what life was like before the war remain. The more the game progresses, the more it requires a supernatural tone and not just post-nuclear mutants running around killing things. Finally, you will discover that different factions are vying for power in the Underground Railroad. There are the Rangers, who basically try to help everyone, the Fourth Reich, who kill anyone they think is a mutant, and the Reds, the remnants of the Communist Party.

Metro Redux on the Switch is a good buy, especially for players who have never played any of these games before. If you’ve already played both games, there’s no reason to buy the Switch version twice, unless you want to play the games on the go. We’ve seen some excellent game ports in recent years, and this one is no different. Even though the Switch is in its fourth year on the market, it’s still impressive to play a game of this caliber on a handheld console. A real treat for beginners!

For the first time on a Nintendo system, both Metro 2033 and Metro : The last light has been merged into one package.

They both work very well in the system – even in manual mode! If you’re looking for a fun post-apocalyptic survival shooter, Metro Redux is for you.